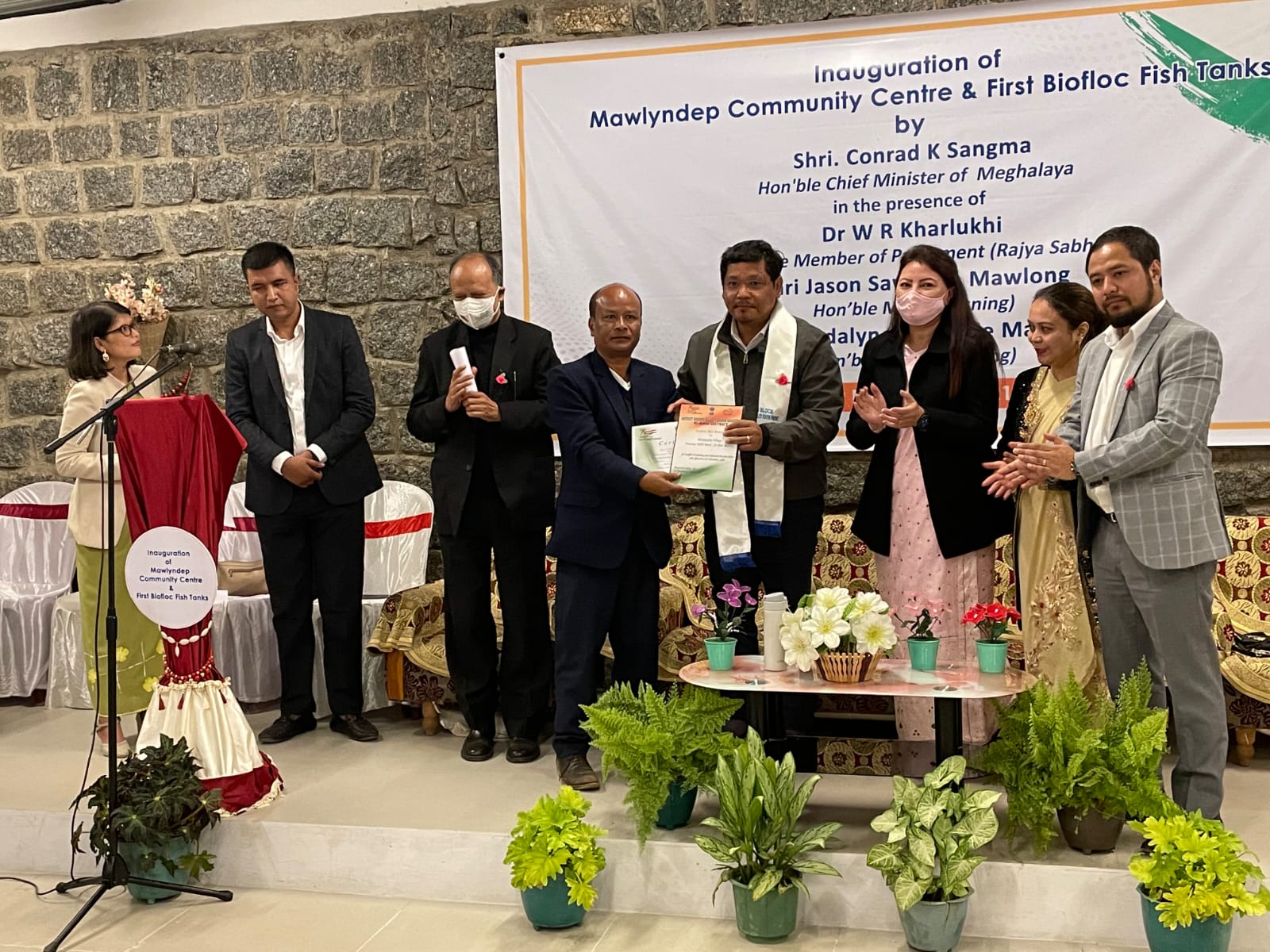 Speaking during the inauguration, Sangma said that the Mawlyndep Community Center is one of the best Community centers of the state.
Congratulating the people of Mawlyndep the Chief Minister said that the Center is a beautiful example of the villagers coming together.
He said, "Mawlyndep has a potential for tourism and can be developed into a tourism road circuit having many resorts, restaurants and other tourism facilities along the stretch."
He further said that Rs 15 crore that has been sanctioned by the World Bank for the development of the road leading to Mawmaram will boost Tourism in the area. 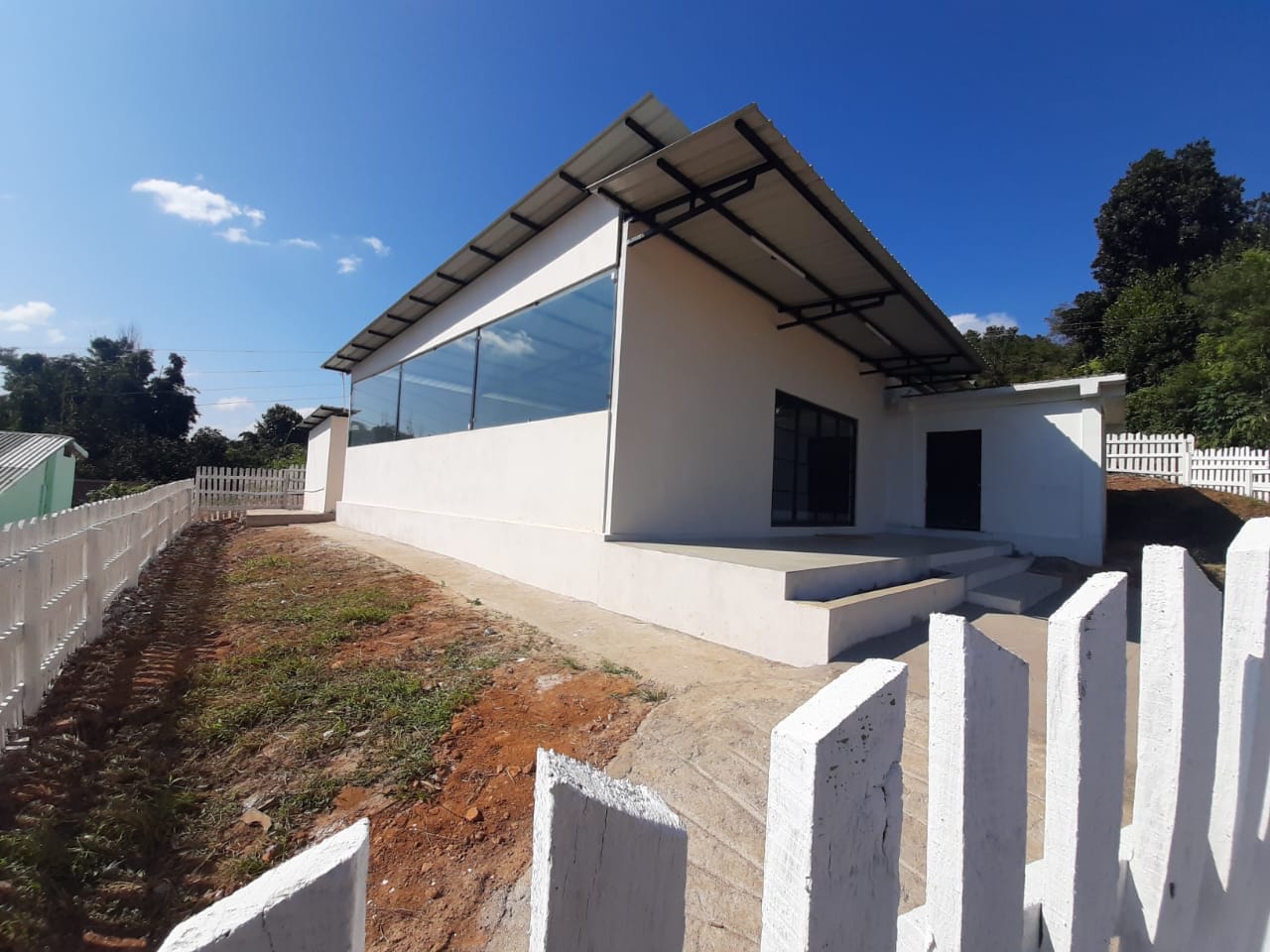 The Mawmaram to NEPA Junction is a project of 64 crores covering a length of 41.527 kms under MITP, expected to be completed by November 2024 [42 months].
The Mawlyndep Community Center is partially funded by the Chief Minister’s Special Development Fund.
The Chief Minister also handed over the ODF Certificate to Mawlyndep.
It may be mentioned that Mawlyndep village is one of the villages adopted by Dr WR Kharlukhi, MP Rajya Sabha.